Dr. Jayanth Murali, a post graduate from Tamil Nadu Agri University, Coimbatore and a Doctorate from the prestigious Indian Agricultural Research Institute, New Delhi. He is highly passionate about Agriculture and development of farming & farmer's livelihood. He has always encouraged youngsters to consider agriculture as a serious proposition as any other career opportunity. His busy schedule as an IPS officer has never restrained him from updating his knowledge in his field of passion - Agriculture. He has graciously agreed to share his knowledge in Agriculture to the payAgri team as an Honorary Advisor. Presently, he serves in the rank of Additional Director General of Police, Tamil Nadu, India. 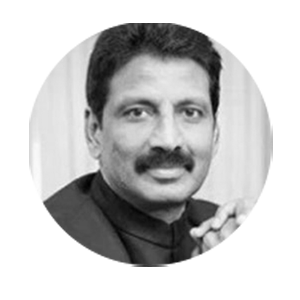 She is an experienced banker with three decades of Corporate, International, Investment and Retail Banking. She has been associated with State Bank of India at esteemed positions of Chief General Manager and Country Head of the United States Operations. She was the CEO for South African Operations of Bank of Johannesburg. At SBI Capital Markets, she has led the Corporate Advisory, M&A, and Project Appraisal Business. Post her involvement in the public sector, she was Group President Finance at Punj Lloyd Group with diversified operations in over fifteen countries, and she subsequently became the CEO and the whole time Director of India Infoline Finance Ltd, a Non-Banking Finance Company focussed on lending to small businesses. She is an independent Director on Boards of Corporates in the electrical, consumer durables, textiles, renewable energy, healthcare and mining industry 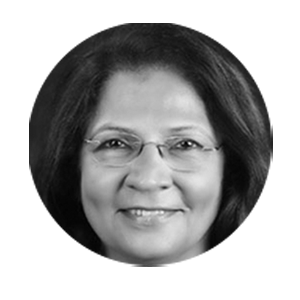 He is a career economist with over ten years Post Doctoral experience in Rural and Agri impact evaluation studies across Asia and Africa. He currently holds the position of Project Director at NORC, University of Chicago. He has previously worked as the Head for Policy Research at Centre for MicroFinance, IFMR Research. He has done his PhD from University of Albany, Suny 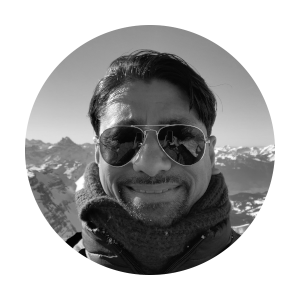